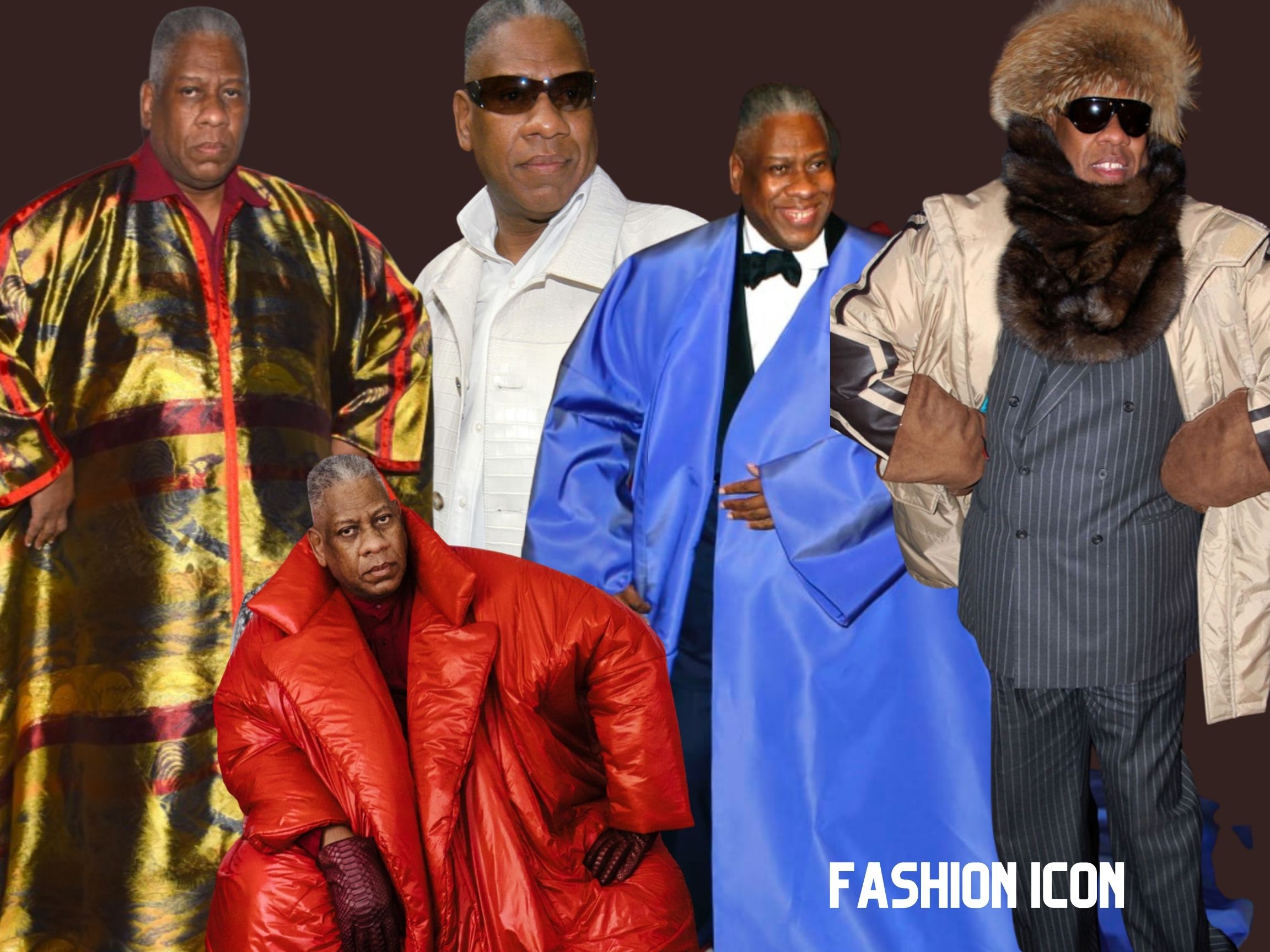 “To think of where I’ve come from, where we’ve come from, in my lifetime, and where we are today, is amazing. And, yet, of course, we still have so far to go.” Andre Leon Talley

André Leon Talley former editor at Vogue magazine and “America’s Next Top Model” judge, died at White Plains Hospital in New York on Tuesday, January 18th, 2022. André will perhaps be best remembered as a fashion icon in the fashion world. His style of dress was one of kind but aside from him progressing in the fashion industry, his push to include more People of Color, black models in particular, on the runway. 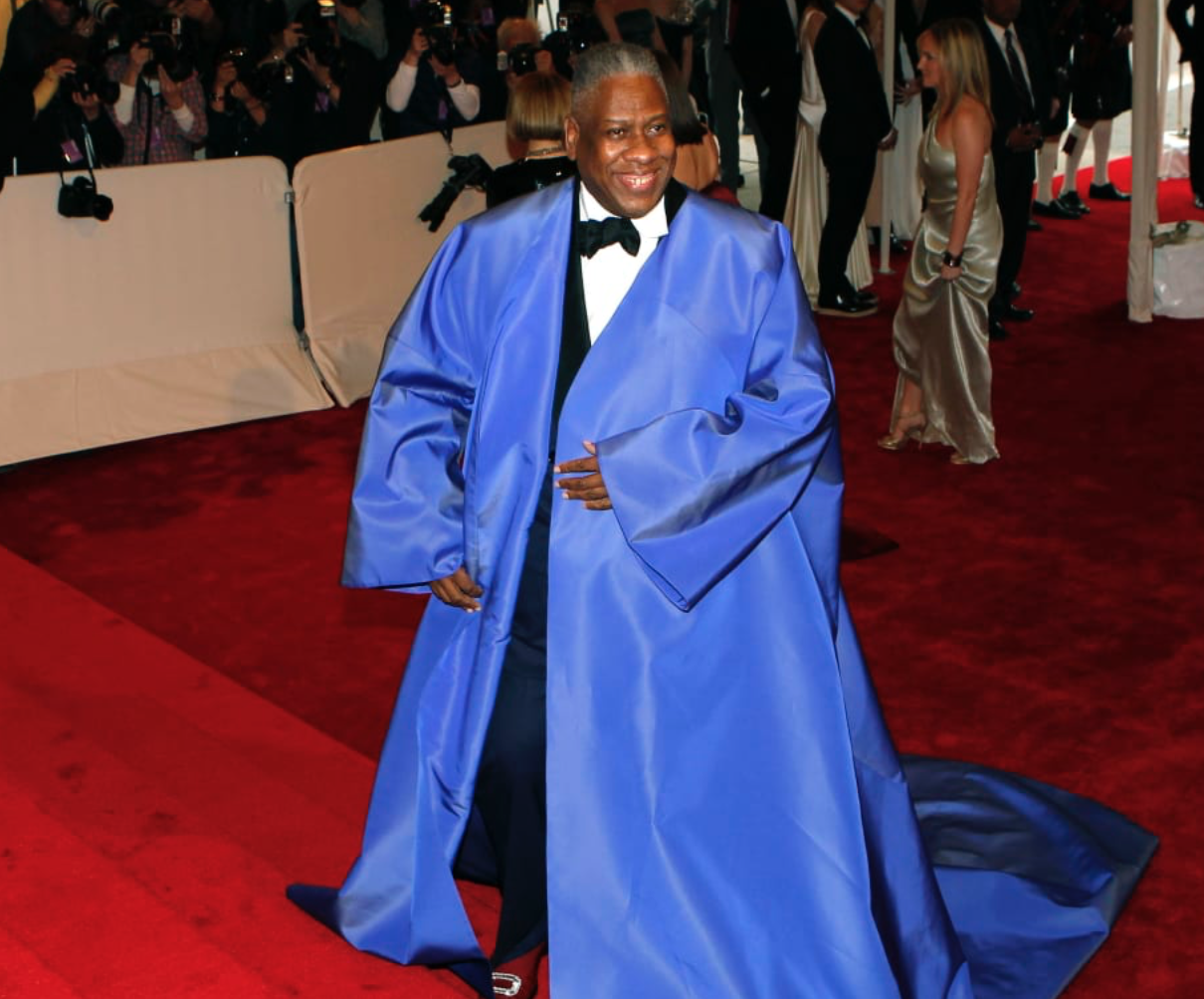 “The loss of Andre is felt by so many of us today,” Wintour wrote. “Yet it’s the loss of Andre as my colleague and friend that I think of now; it’s immeasurable. He was magnificent and erudite and wickedly funny—mercurial, too. Like many decades-long relationships, there were complicated moments, but all I want to remember today, all I care about, is the brilliant and compassionate man who was a generous and loving friend to me and to my family for many, many years.”

In his 2020 memoir, “The Chiffon Trenches“, Talley did not hold back on friendship with Wintour.

…. “ruthless” and incapable of “simple human kindness” is how Talley described his former boss and friend Anna Wintour, after he was dismissed — reportedly without a word from the Vogue head — from his roles interviewing celebrities at the Met Gala and hosting a podcast for the magazine. 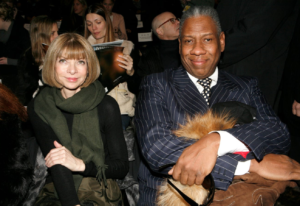 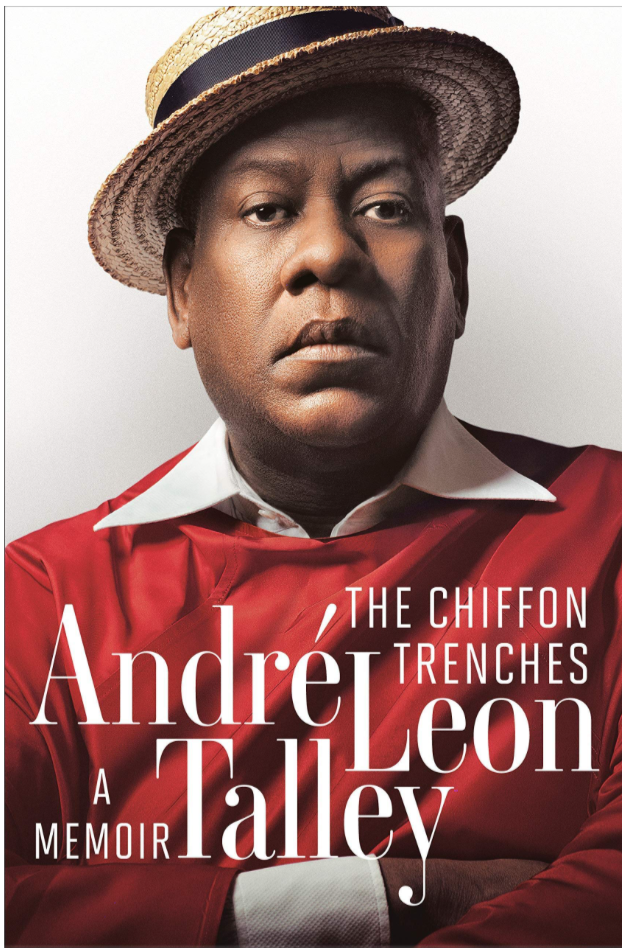 “We were not on welfare, and we were not on food stamps. Wealth is based on values and traditions. I had food and unconditional love. I knew nothing about poverty.” Andre Leon Talley

Andre Leon Talley was influential to Vogue’s vision and direction in the ’80s and ’90s.

Born in Washington, DC in the late 1940s, Andre was the grandson of a sharecropper, raised by his grandmother, Bennie Frances Davis. Andre Leon Talley’s  junior high school French teacher in Durham, NC  influenced his life and later career.

Andre explained he discovered his first Vogue magazine as a teenager and quickly became interested in fashion.In 1972, Andre graduated from Brown University, completing a Master of Arts in French studies with aspirations of later becoming a French teacher.But his aspirations of becoming a French teacher would soon take a turn, after he met the legendary former Vogue editor-in-chief, Diana Vreeland, working at the Metropolitan Museum of Art’s Costume Institute.

Diana Vreeland introduced Andre to Andy Warhol. He would go on to work at magazines, such as  “Interview” and “Women’s Wear Daily,” where he was Paris bureau chief. In 1983 Andre started working at Vogue as fashion news director. In 1987 became Vogue creative director, working under Anna Wintour.

In 2003, he earned the Eugenia Sheppard Award for Fashion Journalism, Council of Fashion Designers of America

In 2008, he was honored the Honorary Doctor of Humanities, Savannah College of Art and Design. 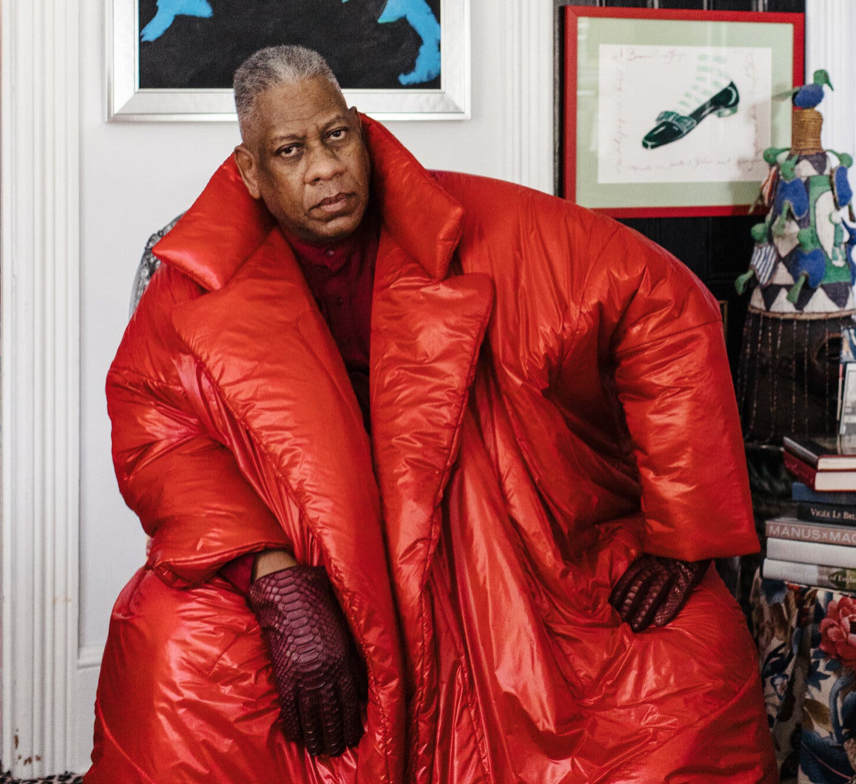 “The images, the captions, the words from Vogue were the landscape of my mind.” Andre  Leon Talley

Diane von Furstenberg shared, “the world will be less joyful now,” adding, “I have loved you and laughed with you for 45 years…. I will miss your loud screams and your loyal friendship.” 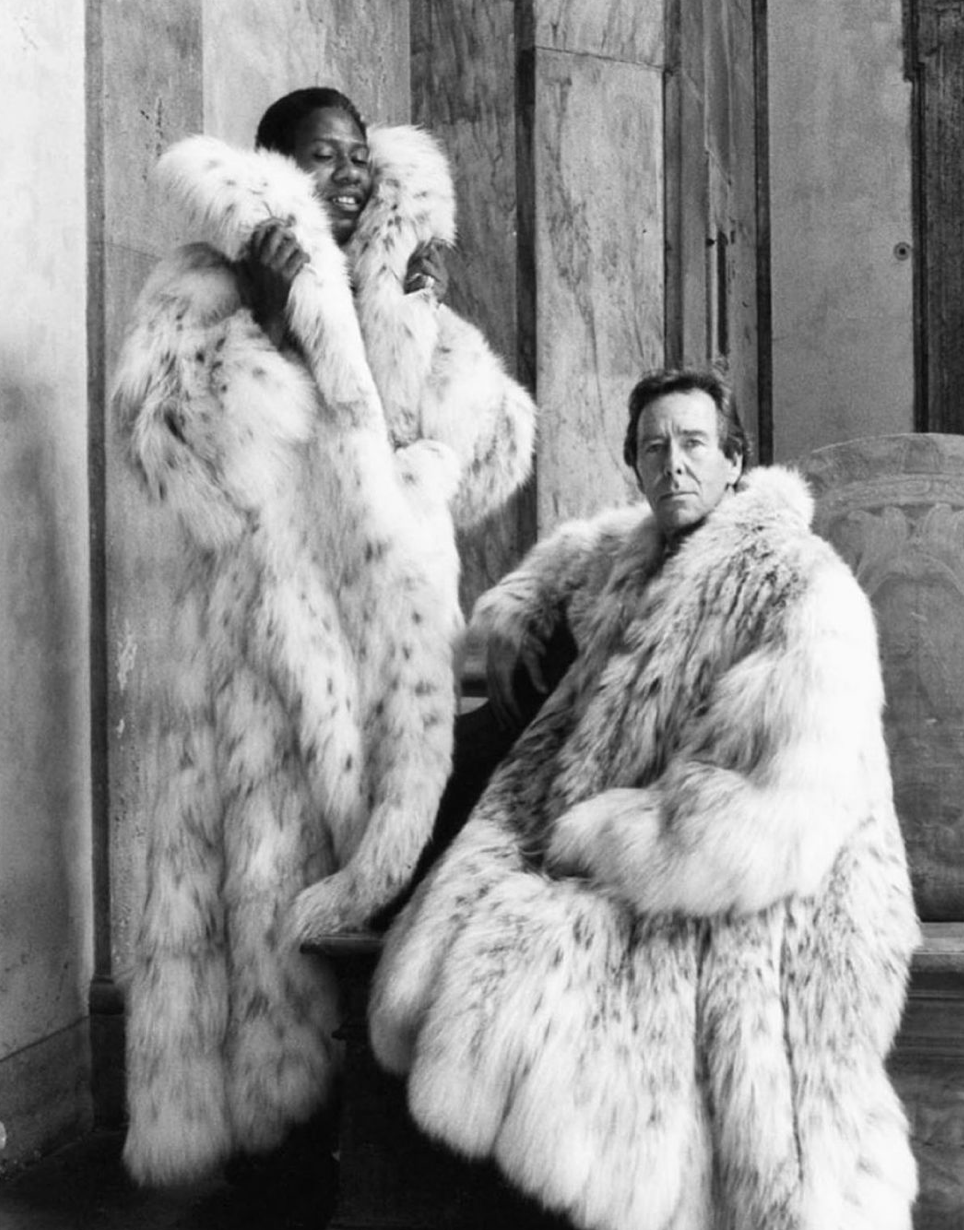 Circa 1980s with Manolo Blahnik 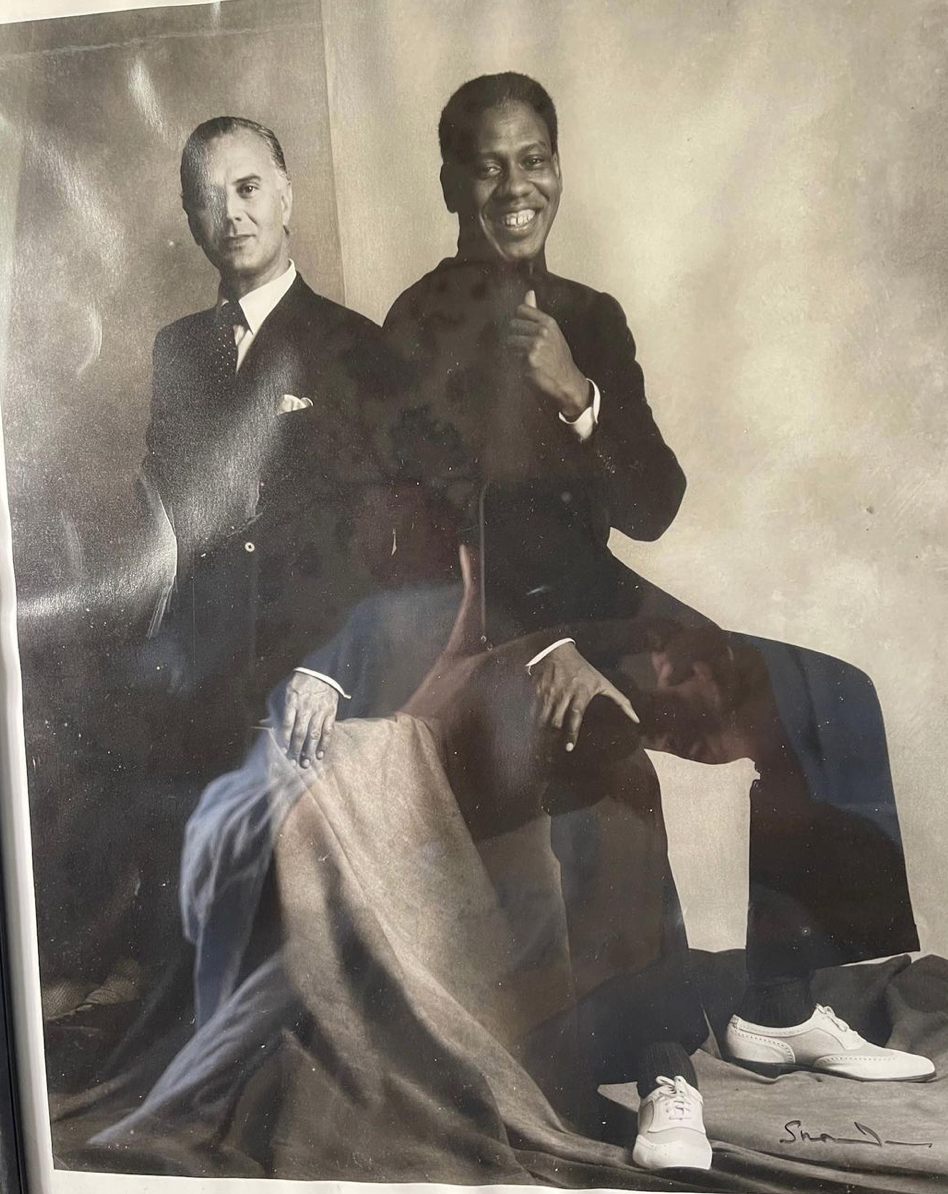 Circa 1987 with Tony Snowdon in Rome 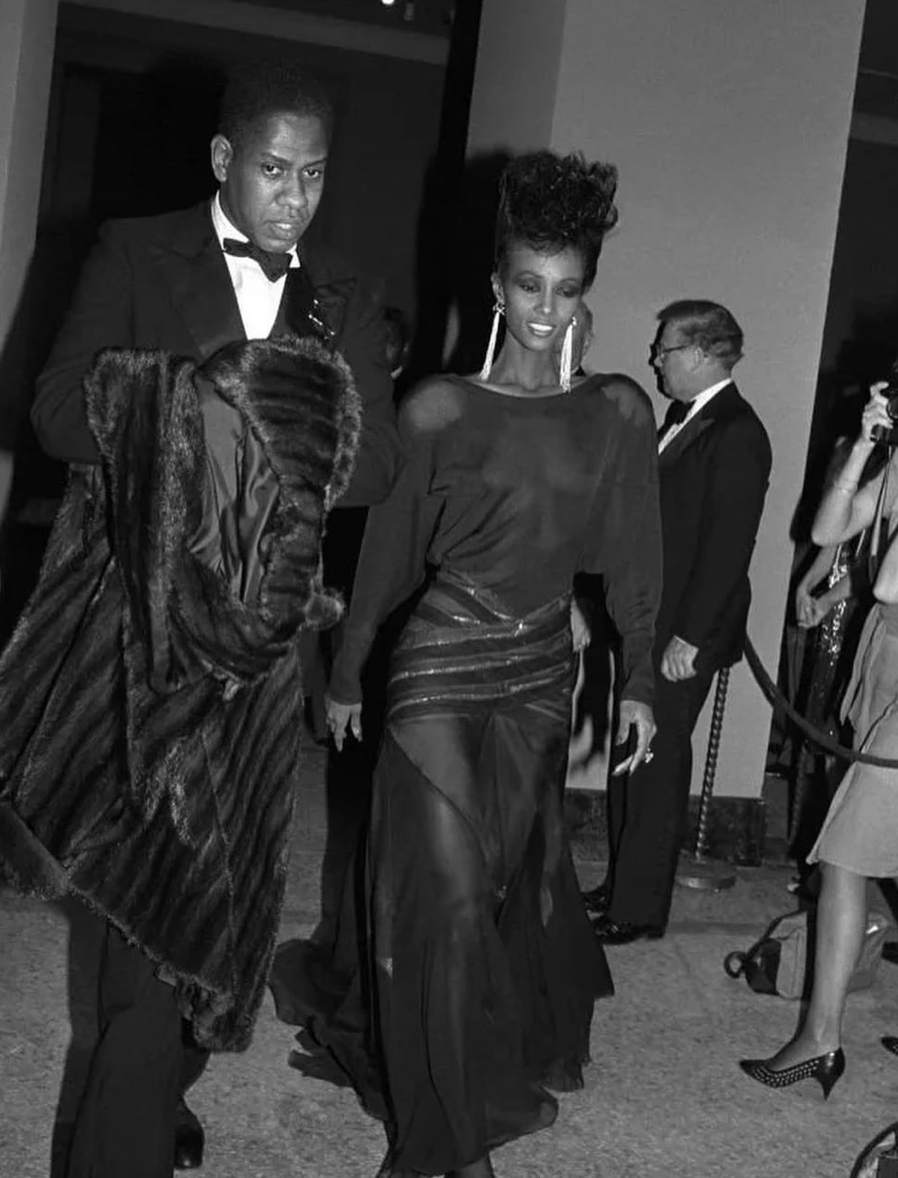 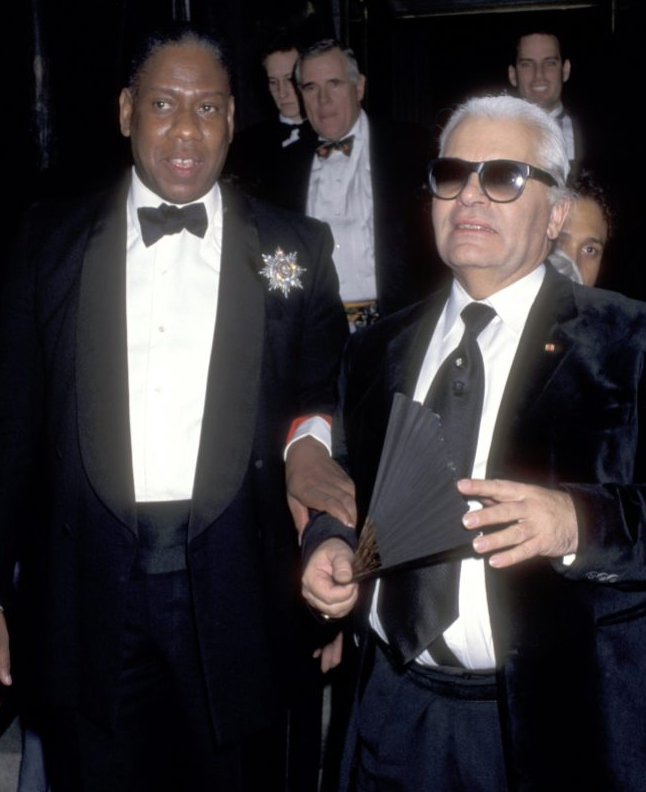 Circa 1995 with Karl Lagerfeld at the Met Gala 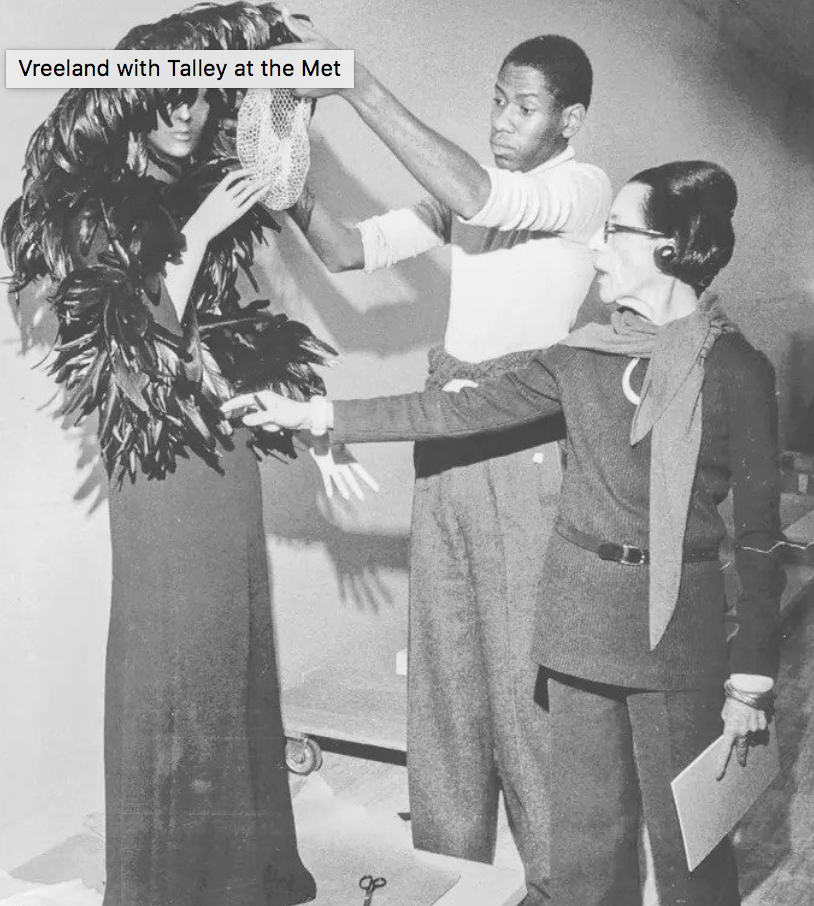 Mentor Vreeland at the Met 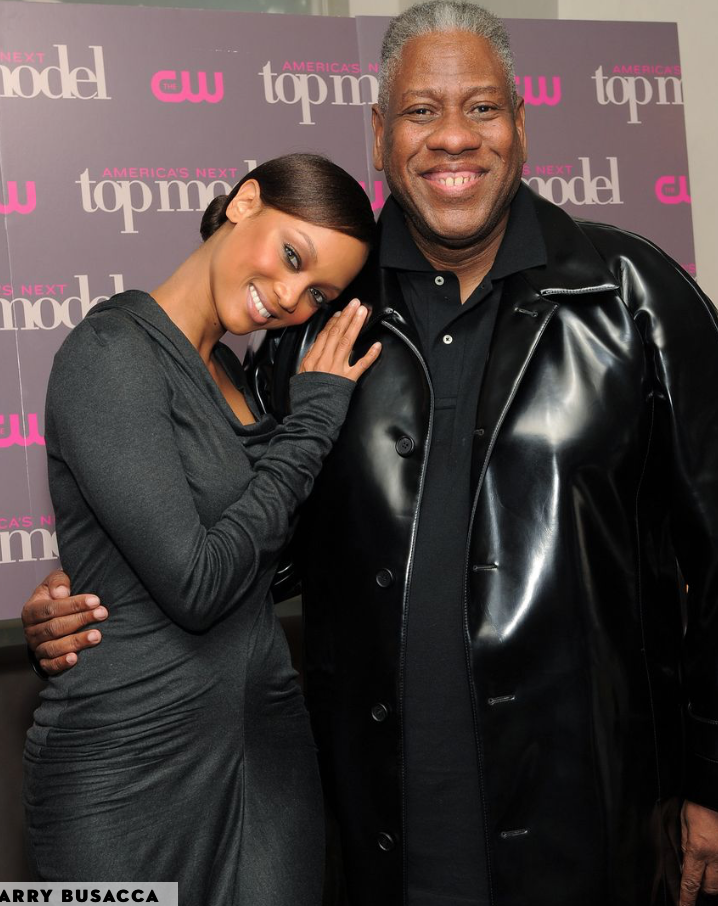 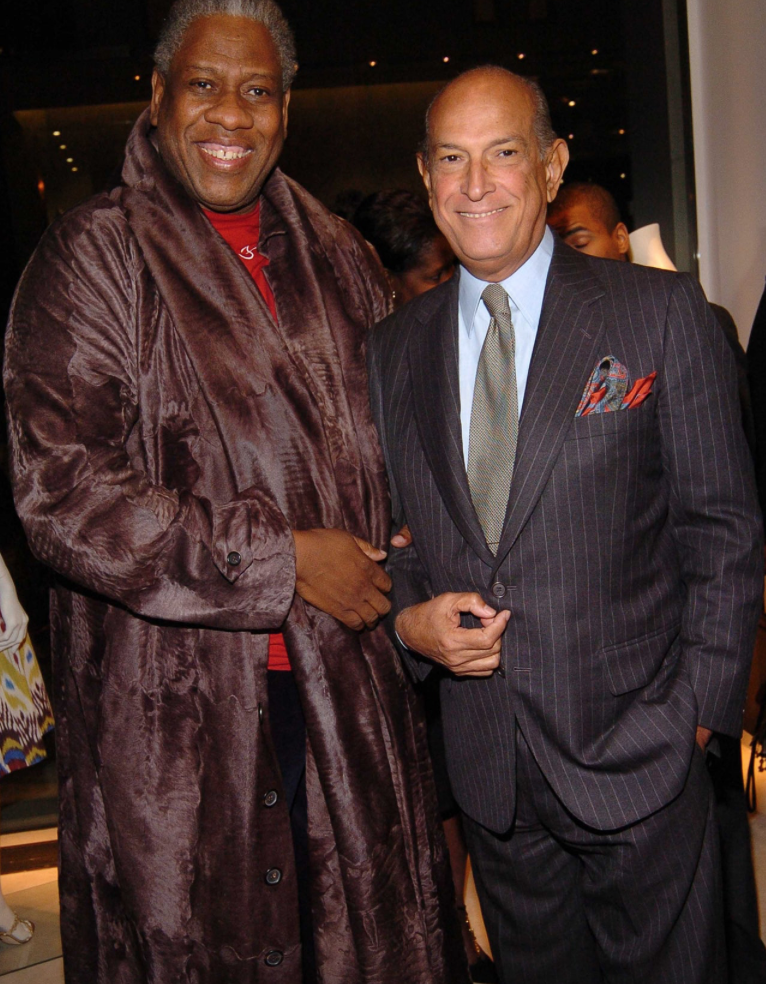 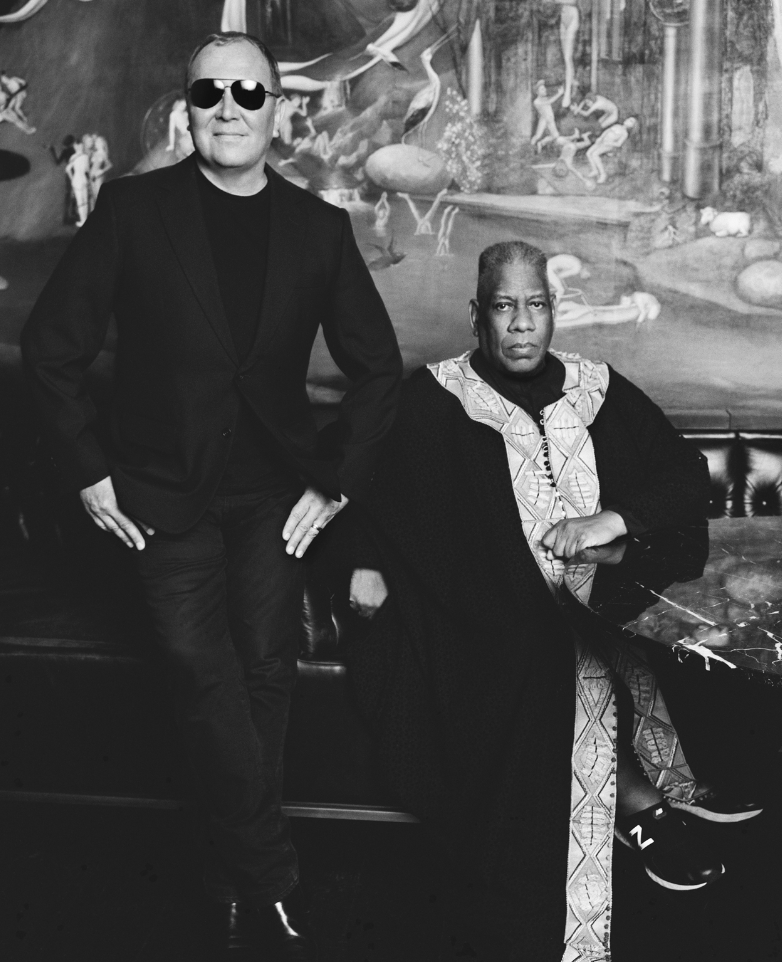 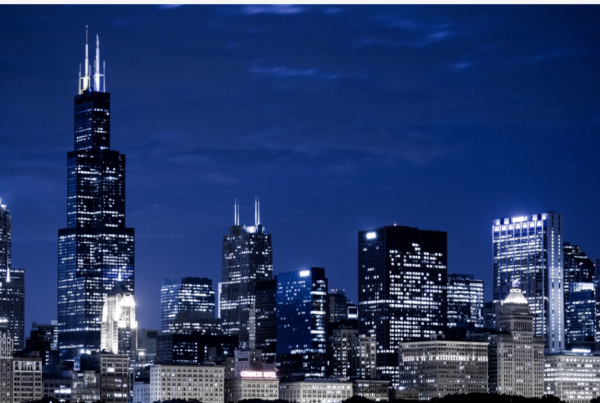 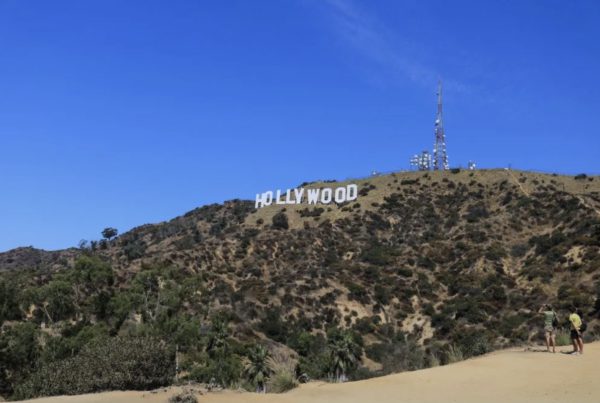